Growth continued through the 1950s, 60s, 70s and 80s, as the company built trucks on commercial chassis for fire departments in Minnesota and surrounding states. In the 1970s, the company introduced custom chassis with the International CO-8190 cab and Seagrave chassis and they also added 50', 65' and 75' TeleSqurt made by Snorkel.

Production was moved to a new plant in Wyoming Minnesota in 1992.

In 1995, General entered into a partnership with Rosenbauer. Today, General operates the Rosenbauer plant in Wyoming, Minnesota as Rosenbauer Minnesota, LLC., and builds trucks for fire departments in the US and Canada. 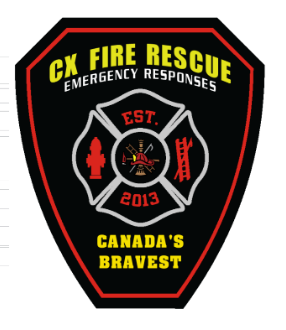